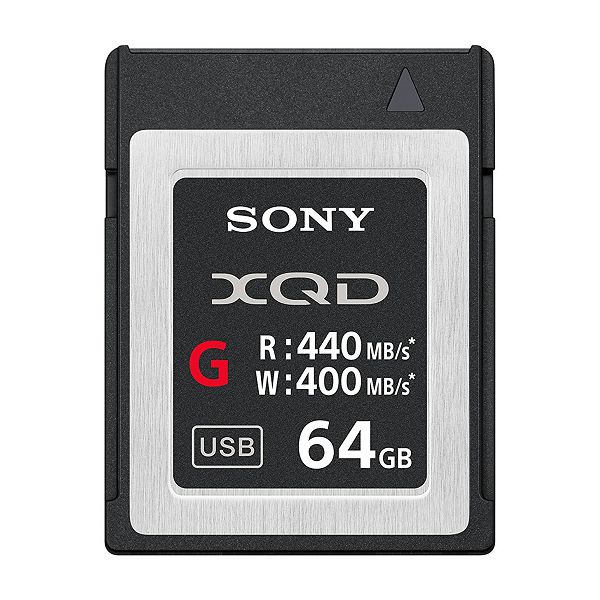 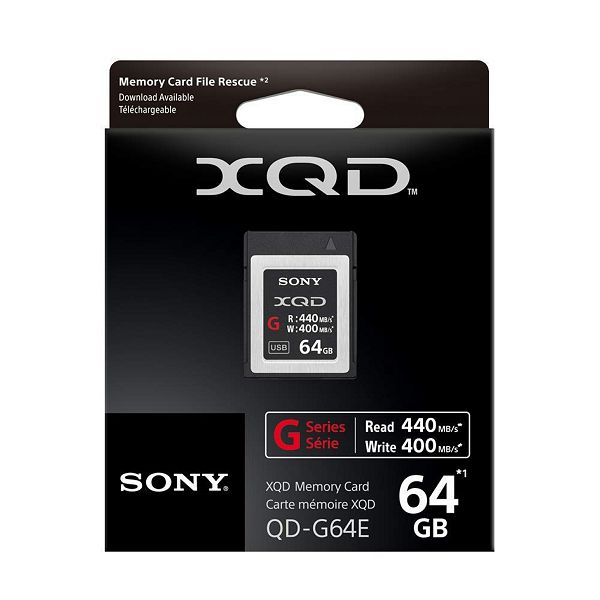 As with most Sony cards, this memory card is shockproof, X-ray proof, and magnet proof, while also being able to withstand temperatures from -13 to 149°F, allowing you to take this card with you into extreme environments, such as snow and deserts. It is also resistant to intense UV light exposures, can resist damage from drops up to 16.4', and up to 50 N of force. Should the card's data become compromised, you also benefit from the option to download File Rescue software for free to help recover deleted content, including raw images, MOV files, and 4K XAVC-S video.

With its fast write speed, Sony XQD G Series memory cards are well-suited for continuous raw burst shooting with DSLR cameras. Capture up to 200 raw images in a single burst.

Sony XQD G series memory cards are designed to keep pace with the shooting speed of your camera and clear the memory buffer fast. You can capture more decisive moments and bursts of continuous shots, even with high-end DSLRs.

Designed for professional use, this card offers improved strength over standard XQD cards. The additional rigidity is tested to 50 N of force, helping to prevent the risk of flexing and bending caused during transport and by repeated insertion into card slots.


Durability During Intense Use

Sony's XQD memory cards are shockproof, magnet proof, anti-static, and resistant to breakage. They also offer fast performance, even in extreme temperatures, under exposure to intense UV light, and airport x-ray machines. Designed for prolonged professional use, Sony XQD cards are tested for dependable storage in a vast array of environments. 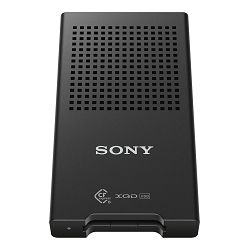